Nikki is a lesbian mafia daughter who has been keeping a secret from her lover, one that breaks her heart. Once revealed and life takes hold, unexpected events lead Nikki back to a life that she had fought hard to leave behind. One she never thought she would revisit again. By Any Means is an emotionally charged, and at times heart breaking film, that will leave you wondering what you would do for love. 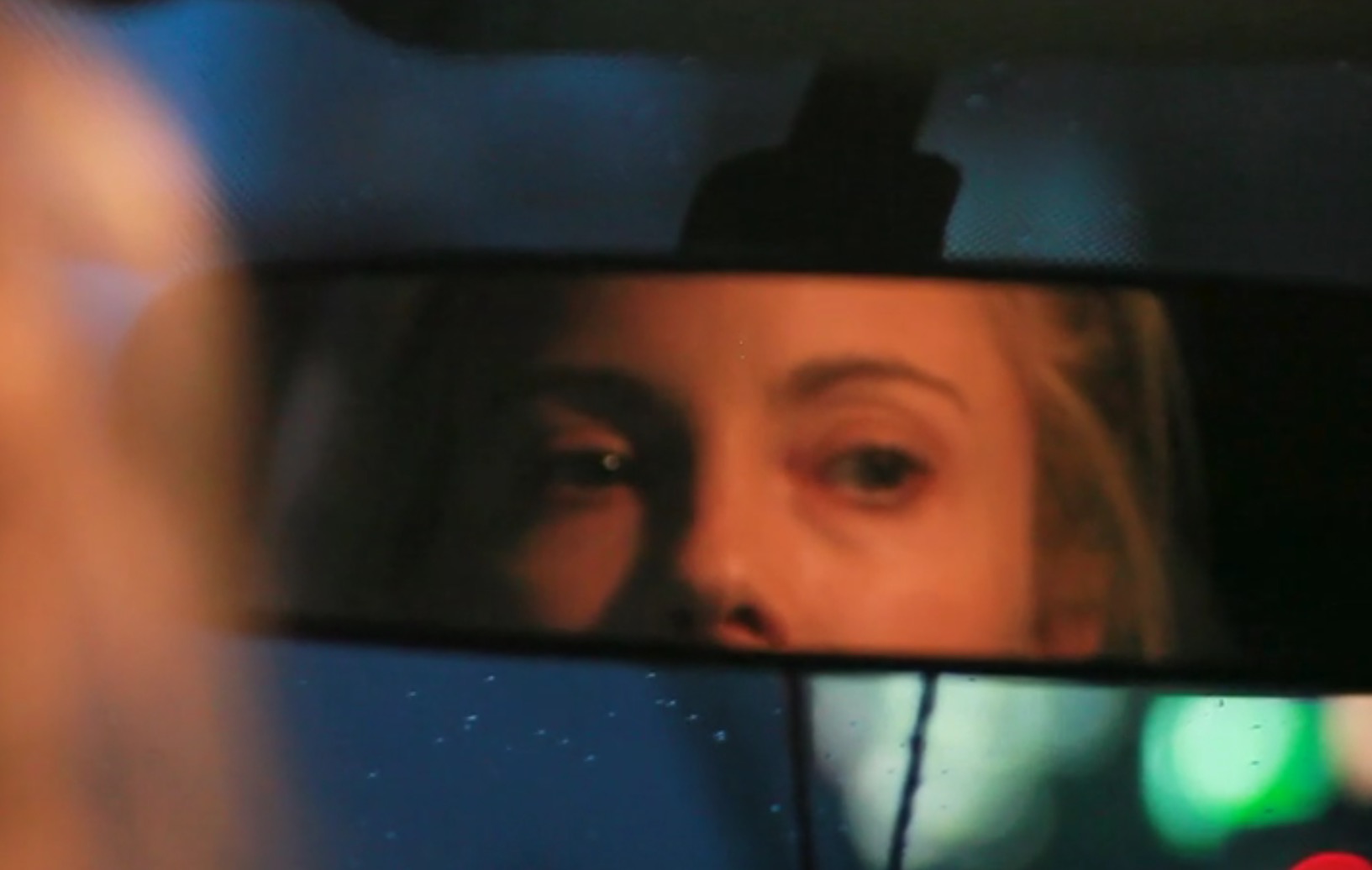 By Any Means has a special place in Dar’s heart not just because she wrote and directed it but because some aspects of the film are autobiographical. Can you figure out which ones? Dar’s last film was a documentary called Hey Mom, What’s Sex, which screened in NYC, the super fun Port Townsend Film Festival in Washington State, and the I filmmaker Film Festival in beautiful Marbella Spain. Right now she has three other films in development – Hineni: all about a transman’s journey to Conservative Judaism; Apocalection, and The Body Doc. And there is a narrative feature slated for development next year – stay tuned.

Leah Nicole Raymond is an actor based in New York City. She received her BA in theatre from Florida State University. She is a member of New York Madness acting company and shares a youtube channel with wife Stacey called My Queer Wife. New York theatre credits include work with The One Minute Play Festival, LAByrinth Theater Company, Cherry Lane, Urban Stages, Primary Stages and Williamstown Theatre Festival. Some TV/Film credits include WHAT WOULD YOU DO? , Alec Baldwin's LOVE RIDE and MANSIONS & MURDERS.

Clint Tate is a New York-based actor. Born and raised in South Carolina, he then earned his BFA in Acting from the UNC School of the Arts in 2014. Performances while studying included both on stage in versatile capacities (Dakis in Detective Story, Hurst in Serjeant Musgrave's Dance, Polixenes in Shakespeare's The Winter's Tale) and on film (Vince in Remy, a UNCSA student production, which received 11 nominations at the short film festival Festival de Cortometrajes ROLL Madrid including best supporting actor). Clint originated the role of Lancelot in Amlin Gray's adaptation of Yevgeny Shvarts' The Dragon. In New York, he has been involved in works such as Pablo Helguera's The Parable Conference at the Brooklyn Academy of Music, Cowboy Mouth #2 at the Flea Theatre, Fringe Festival's Last Night at the Carmine, and the film, Santa Con, directed by Melissa Joan Heart. Recently Clint just completed a short film in LA written and directed by his own older brother, Adam Tate. Clint enjoys photography and visual arts, so expect to run into him at The Whitney. He has a keen interest in cinema and television work but his passion started in theatre. He hopes to continue his work in theatre while making a huge dent in the film and television world.

El Mustafa is a chef, photographer, philosopher and now an actor. By Any Means is his first film and he pulled double duty having helped shoot some of the more down and dirty scenes.

Ricardo is a New York based editor. He has always had passion for storytelling in all its forms, and has worked in every phase of the production process, from conception and development to shooting and editing videos and films of all kinds. He has worked with Goldcrest films and MTV on a variety of projects. On By Any Means Ricardo spent hours locked in a boiler room with Dar and Moose, sweating it out for his art.

Jess Ledbetter is a 28 year old musician and visual artist based out of Austin, TX. She presently fronts a band called Honeyrude and is also in the process of self-recording a solo record. She attended Parsons School of Design in New York City where she majored in photography, and also explored painting, illustration, collage, and video. Her work is thematically diaristic and bold, striving to be both personal and accessible.

JamBase calls rock musician Debra Devi "a supersonic fretburner who writes hauntingly memorable songs." Her debut album, Get Free, received raves from Vintage Guitar, Jambase, Marie Claire (Italy), Guitar International and other media for its classic rock sound, her soulful voice and her powerful guitar playing. Devi became a Fender artist, and the first female guitarist to record for Guitar World’s “Lick of the Day” app. Of her follow-up Wild Little Girl EP, Jim Testa of the Jersey Journal writes: "Debra Devi stands out among singer/songwriters as a true triple threat: a gifted songwriter, a powerful singer and an outstanding guitarist."

Olivia Wendel grew up outside of Boston and started writing songs at a very young age. Her first band was an all girl punk group called Recess, aptly named for the only time the third graders could all meet for rehearsal. Since her elementary school glory days, Olivia graduated from NYUs Gallatin School of Individualized Study, concentrating in songwriting, theatre, and arts education. Her work has been heard most recently at The Bitter End and as a part of NYMFs Songwriters Workshop. Olivia's always down for collaborating so check her out on SoundCloud, instagram, or on her debut EP to be released Spring 2018.